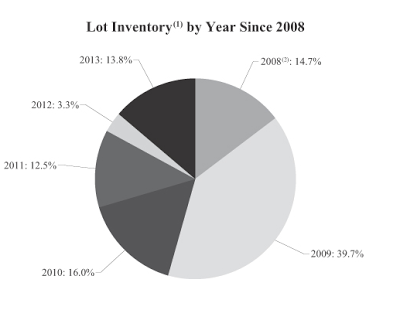 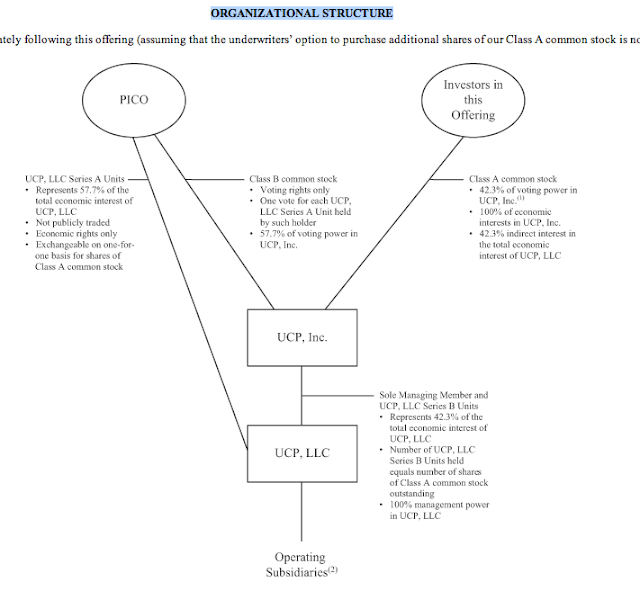 Disclosure: I own shares of PICO, no plans to buy UCP directly
Posted by MDC at 11:26 PM