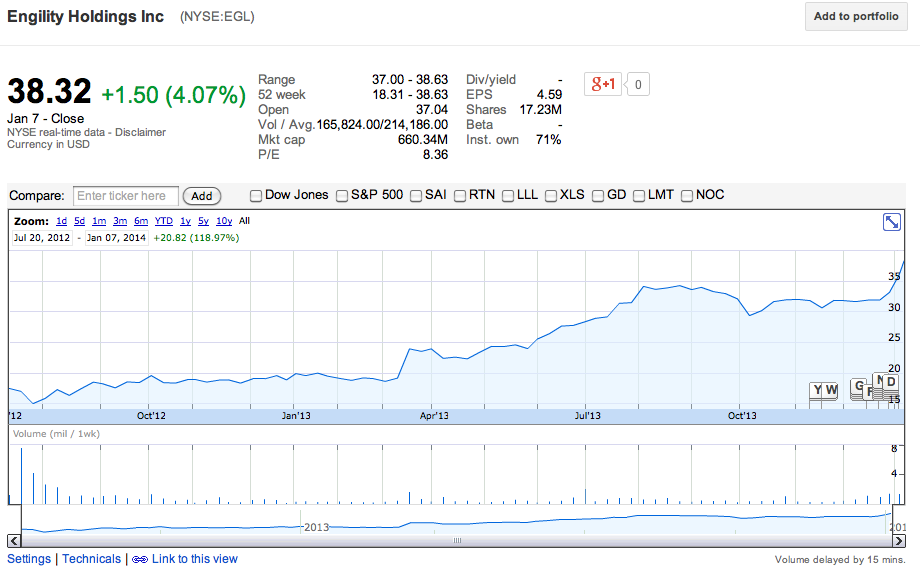 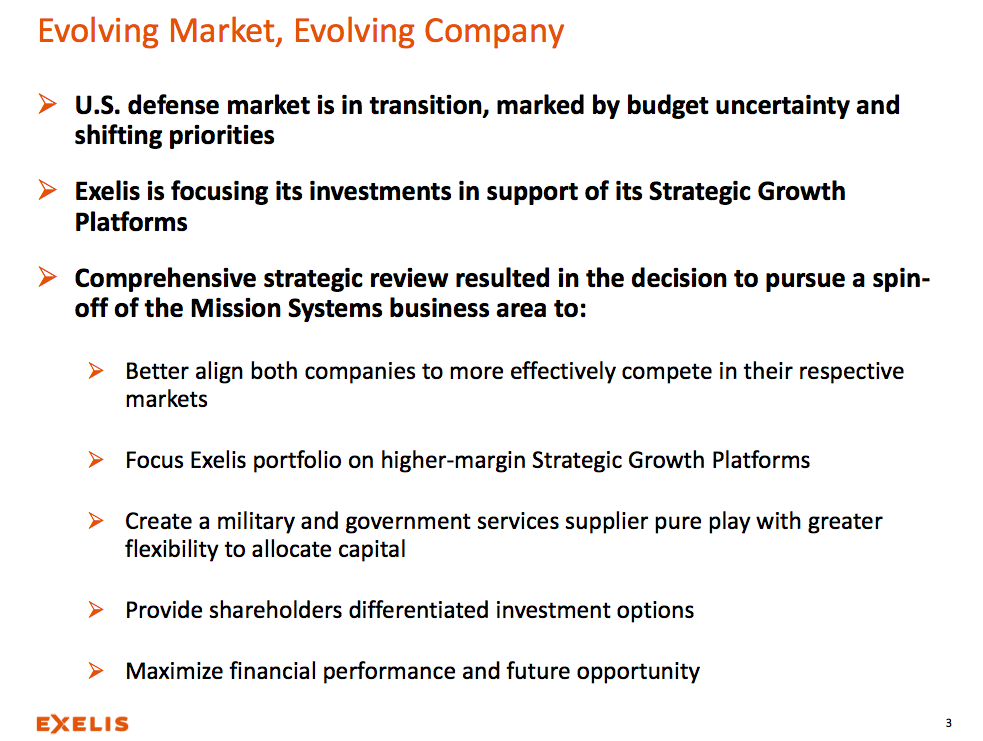 Disclosure: No position
Posted by MDC at 9:26 PM No comments: