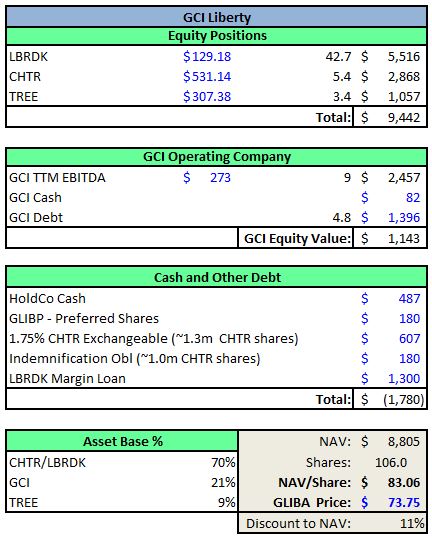 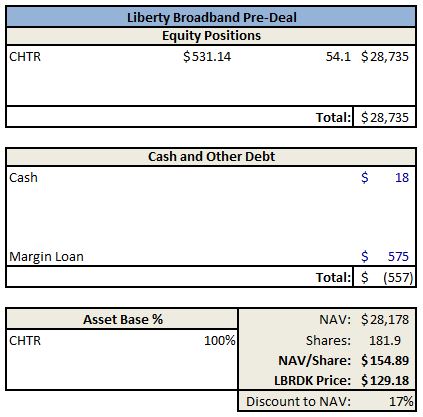 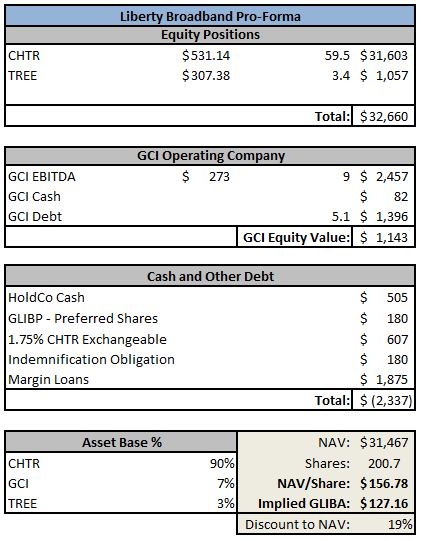 Other thoughts:
Disclosure: I own shares of GLIBA
Posted by MDC at 1:00 PM 2 comments: