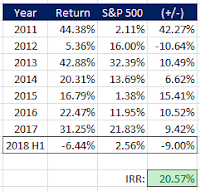 Current Holdings:
Disclosure: Table above is my blog/hobby portfolio, I don't manage outside money, its a taxable account, and only a portion of my overall assets.  The use of margin debt/options/concentration doesn't represent my true risk tolerance.
Posted by MDC at 4:09 PM 15 comments: 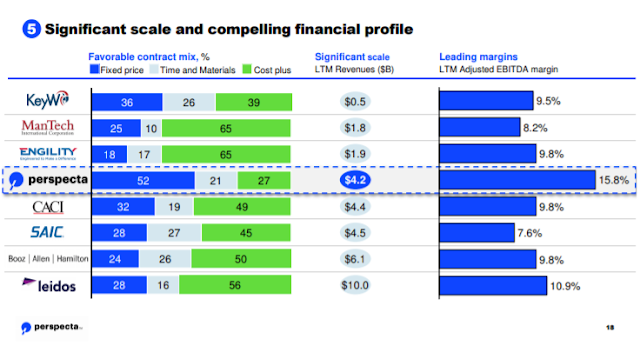 Other thoughts:
Disclosure: I own shares of PRSP
Posted by MDC at 2:04 PM 46 comments: