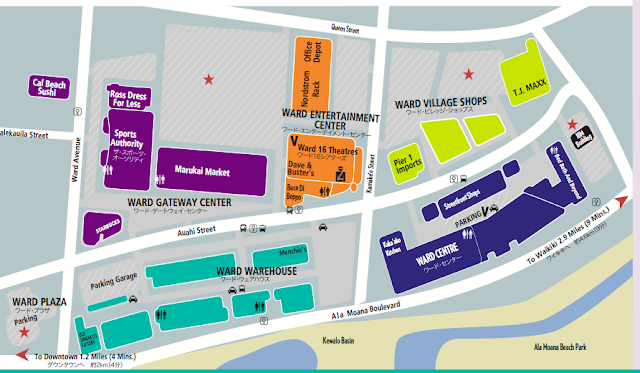 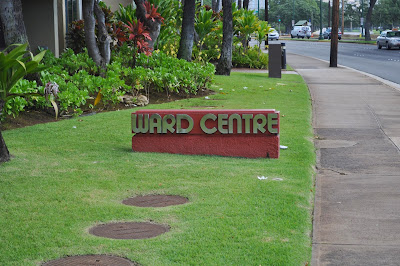 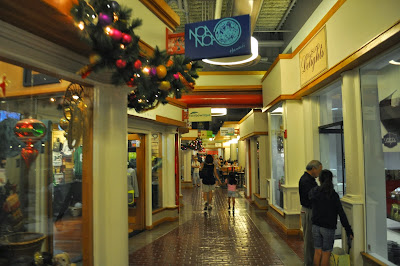 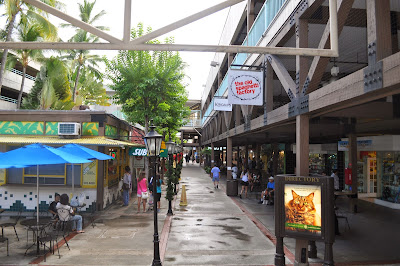 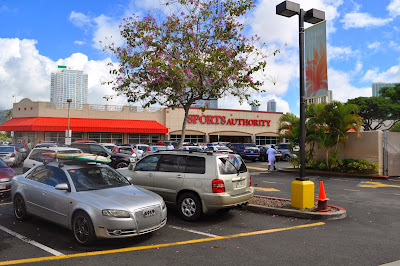 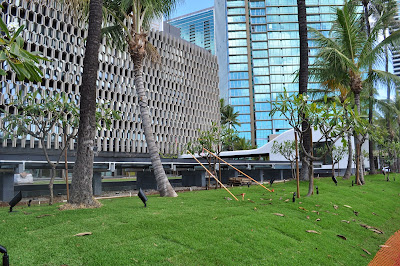 Disclosure: I own shares of HHC
Posted by MDC at 7:11 PM