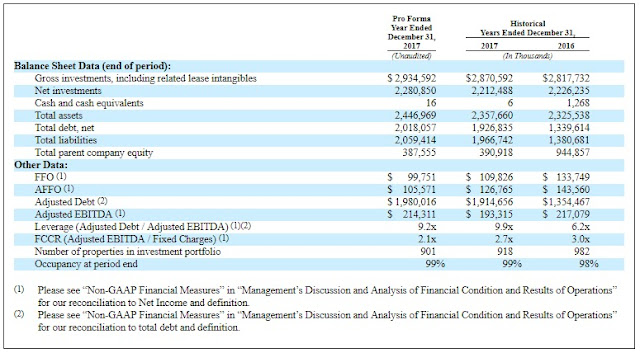 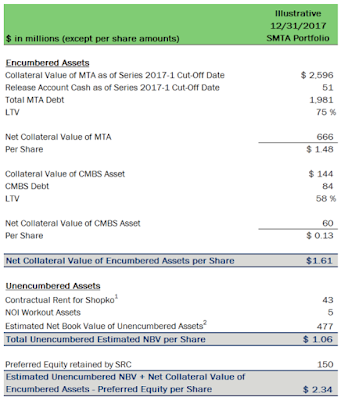 Disclosure: I own shares and call options on SRC
Posted by MDC at 3:32 PM