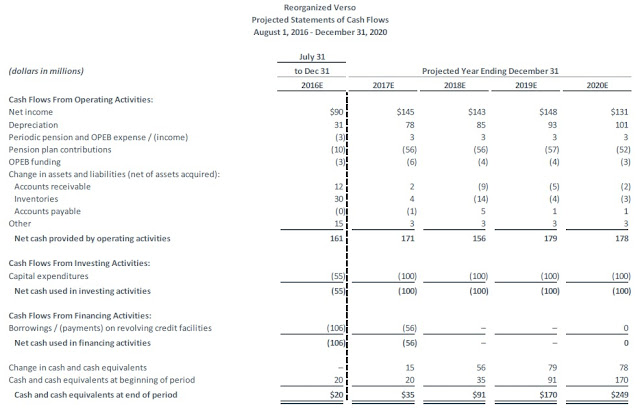 Disclosure: I own shares of VRS
Posted by MDC at 4:13 PM

Email ThisBlogThis!Share to TwitterShare to FacebookShare to Pinterest
Labels: Verso